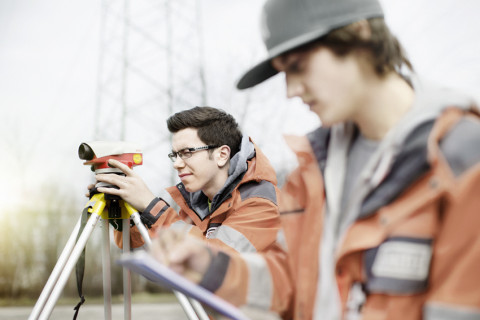 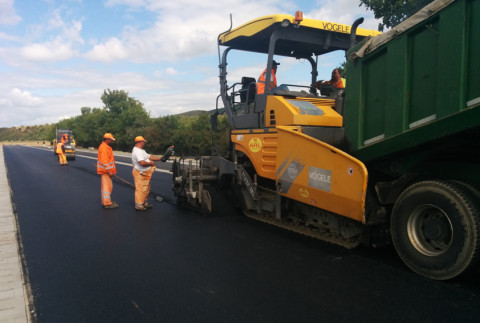 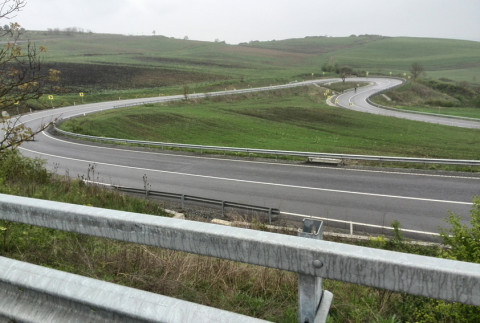 Completed projects in our portfolio include:

Today, the main contracts in progress are: